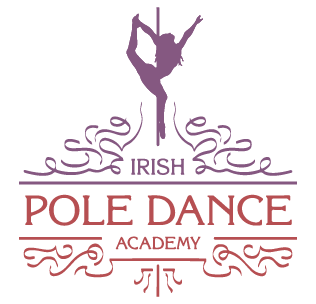 This cake is the perfect way to indulge a sweet tooth or craving (guilt-free) while getting a much needed protein boost. The recipe came to me via a work colleague who discovered it during one of her many summers in Italy (teacher life). I fell in love with the combination of flavours and moist texture so when she revealed that it contained just 40 grams of flour, acceptable levels of sugar and buckets of protein filled eggs and nuts as well as one of my favourite and under-rated ingredients -Lemon. I just knew I had to try it for myself and then share it with my pole people. It is so easy to prepare and the biggest expense is the pistachio nuts which can be purchased shelled and unsalted in bulk from an ethnic food store and used in future cakes as I guarantee you won’t stop at just one batch.

This ingenious recipe proves we really can have our cake and eat it.

Beat the butter and sugar in an electric mixer until light and fluffy.

Gradually beat the eggs into the mixture until incorporated, then add the vanilla and lemon zest. Fold in the ground nuts and flour.

Divide the batter between your two tins and bake for between 30 – 40 mins, testing to see if the cakes are done by inserting a skewer into the middle.

When baked, remove from the oven and leave in the tins for about five minutes before removing and allowing to cool completely on a wire rack.

For the syrup topping
Mix together the lemon juice and sugar. Bring to the boil, then simmer until slightly thickened and syrupy. Stir in the pistachios then pour evenly over the two loaf cakes.

Previous PostHow much rest should you be getting?Next Post“New Year, New You!”
Free Workout

Perhaps you just can’t wait to join us, or maybe you’re nervous about joining? Here’s our 12 minute follow-along video workout that you can use at home right away to help you get started in becoming stronger, more toned and flexible without having to set foot in our studio!